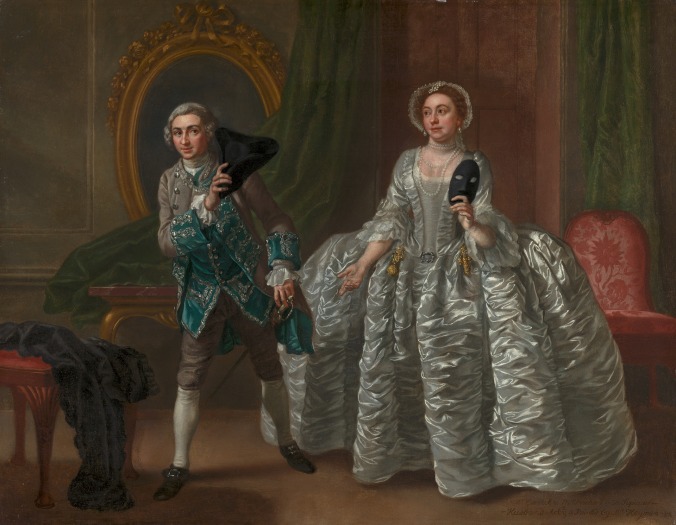 We are introducing a new series today, which we are calling ‘Period Portraits.’  These blog posts will focus on an individual historical character and his or her connection to the world of decorative arts.  We often look at cabinetmakers in our posts, including Thomas Chippendale, William Gomm, or Ince & Mayhew, but the focus of this series will be on the collectors of furniture and the like.

We are starting today with a figure who was one of the most celebrated actors in Georgian England, David Garrick (1717-1779).  In addition to his acting prowess, Garrick was an important patron of the arts. 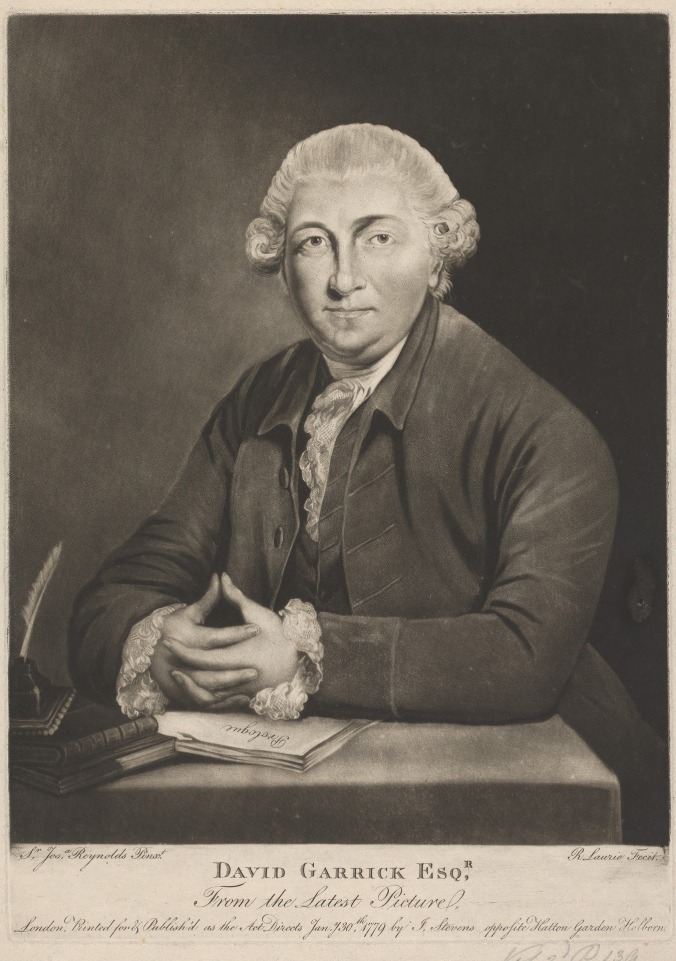 Garrick began his career as a wine merchant in London with his brother, George.  Although this business venture was not particularly successful, Garrick found himself in the centre of the acting community in London.  His first successful role as the lead in Richard III catapulting Garrick to stardom and he quickly took on many roles as part of Drury Lane acting company.

In his personal life, Garrick developed a love for the arts, and along with his wife Eva Maria Veigel he collected Wedgwood ceramics, books, paintings, and of course, furniture.

Garrick commissioned a number of Georgian cabinetmakers for his home furnishings, most notably Thomas Chippendale.

Chippendale supplied an impressive suite of japanned furniture for Garrick’s villa on the Thames in Hampton.  The suite included an impressive four poster bed that is now in the collection of the Victoria & Albert Museum.