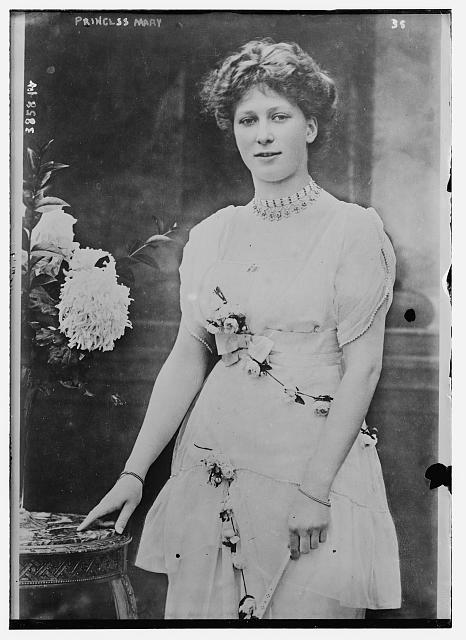 Continuing our week of all things royal, today we are highlighting a rare and important George III pine chimneypiece possibly designed by Robert Adam for Harewood House.  The carving throughout is of exceptional quality in the neo-classical taste, with carved laurel wreaths and bell flower swags and classical urns.  The surface would have been gilded or painted to simulate stone. 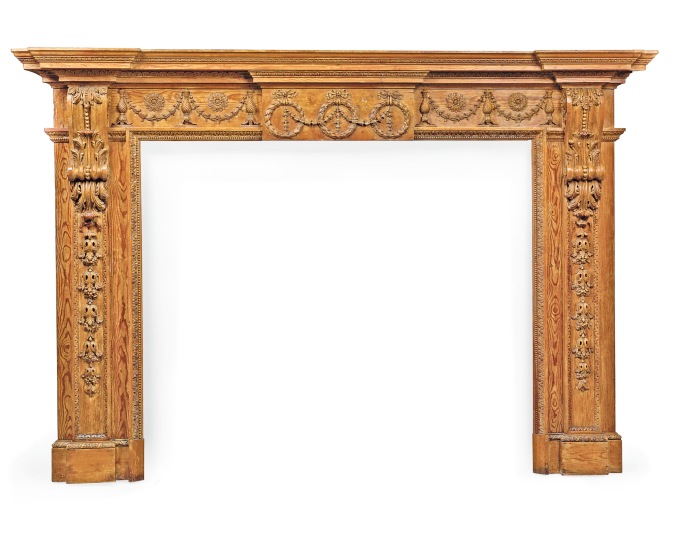 By repute, this chimneypiece came from the collections of the Earls of Harewood at Harewood House, Yorkshire.  It was gifted by Princess Mary, Princess Royal and the Countess of Harewood to Dr Cook, her physician who lived on the estate, in circa 1950-60. 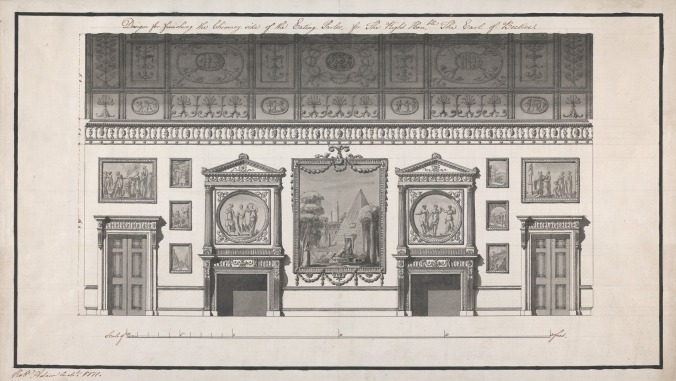 Robert Adam was the pioneer of the classical revival in English interiors in the late 18th century with the introduction of Neo-classical taste.  Adam spent three years in Rome between 1754 and 1757, where he collaborated with Piranesi and created extensive drawings that later inspired his English interiors. 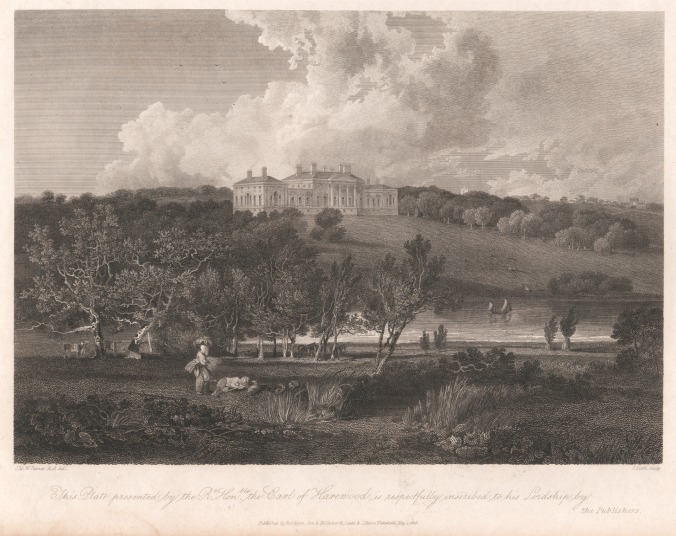 Harewood House is home to the Lascelles Family, originally built between 1759 and 1771 by architects Robert Adam and John Carr for Edwin Lascelles, 1st Baron Harewood.  Carr was responsible for the exterior architecture while Adam designed the interiors in the fashionable neo-classical taste.

In the 1840s, the architect Charles Barry remodeled Harewood House adding an additional floor to the end pavilions and replacing the portico with Corinthian pilasters.  The interiors were also modified, including an entirely new dining room.  At this time many of the original features, including a great deal of Chippendale’s original furnishings, were removed and placed into storage.

Princess Mary, who was given the title Princess Royal, modernized the interiors in the 1930s to the designs of Sir Herbert Baker, a protégé of Edward Lutyens, executed by Brierley and Rutherford of York.  In addition to designing a new private apartment for Princess Mary and modernizing the interior with additional bathrooms and central heating, Baker also redecorated most of the main rooms.  Again, at this time, further of Adam and Chippendale’s original features were removed, stored, sold, and even destroyed.

During Princess Mary’s stay at Harewood House, Dr Henry Burness Cook took up residency at Harewood and served as one of the family’s doctors starting in the 1930s through to 1961.  Princess Mary had a fondness for Dr. Cook and in the 1950s she is understood to have gifted him this pine chimneypiece that was removed from the original Harewood House interiors after either Barry or Baker’s refurbishments.  At that point the chimneypiece was stripped of its paint and installed in the Cook’s family house in the village of Harewood.